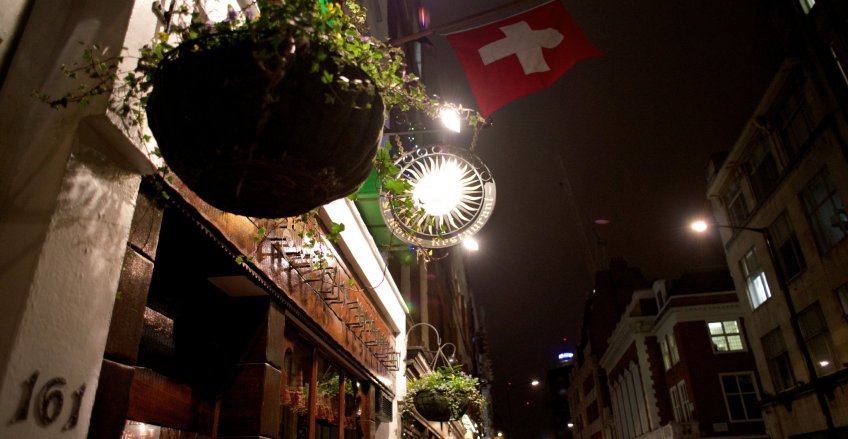 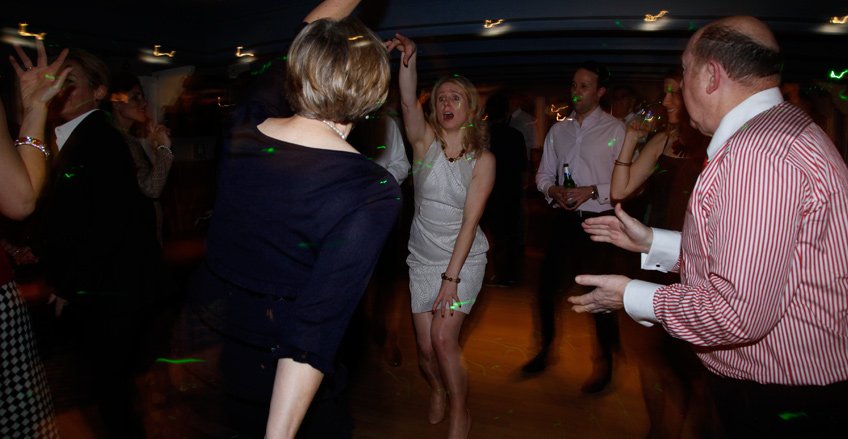 River Cruise with dinner and dance 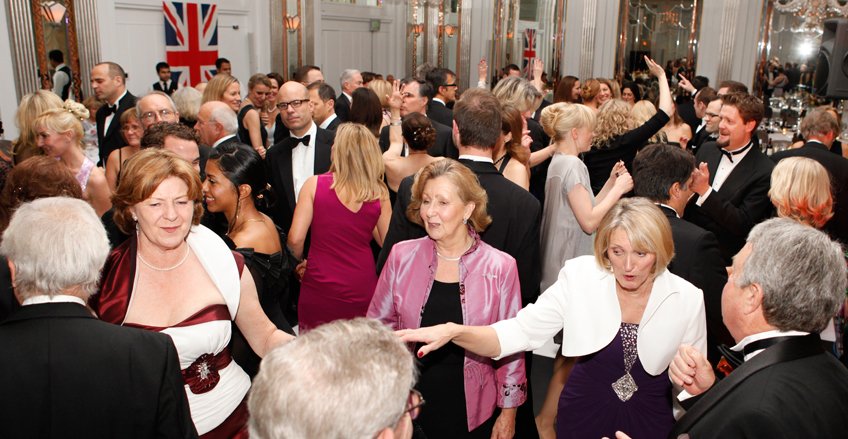 Banquet & Ball at Claridge's in London 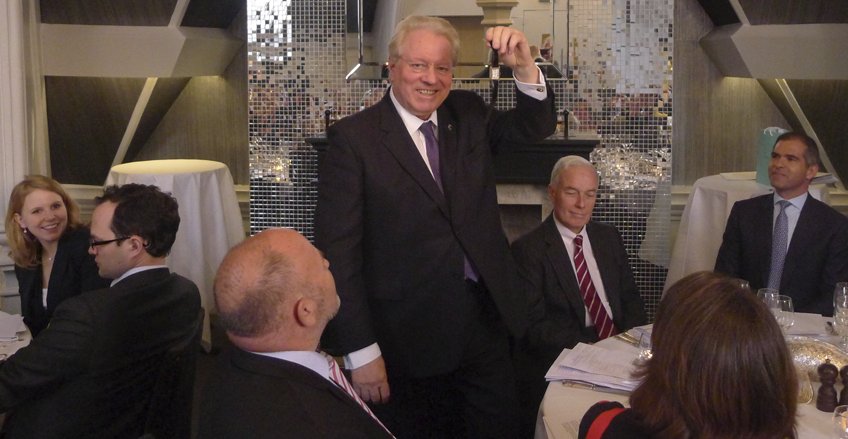 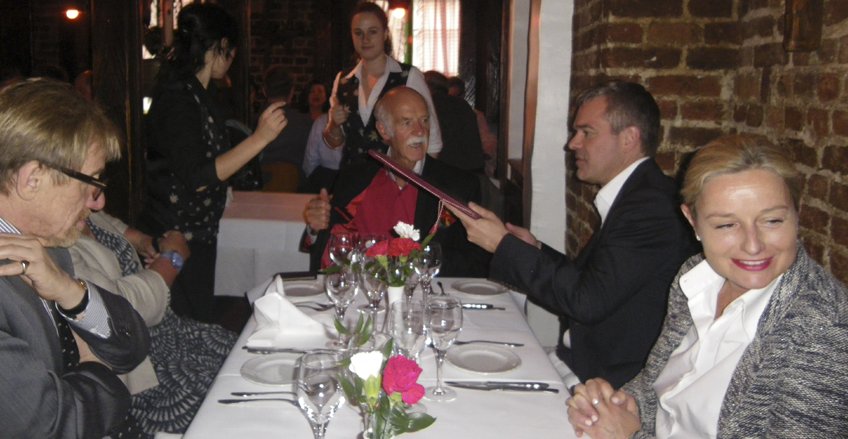 What is City Swiss Club London?

The City Swiss Club – founded in 1856 – offers to Swiss and non-Swiss with an interest in Switzerland or Swiss affairs a meeting place in London where they can get to know each other, to meet in friendship and to discuss business and other questions of mutual interest.

The Club maintains a  close relationship with the Embassy of Switzerland in the United Kingdom, promotes Anglo-Swiss understanding and friendship and furthers the good relationship between the two countries and its people in general.

To read more about the Club please click here.